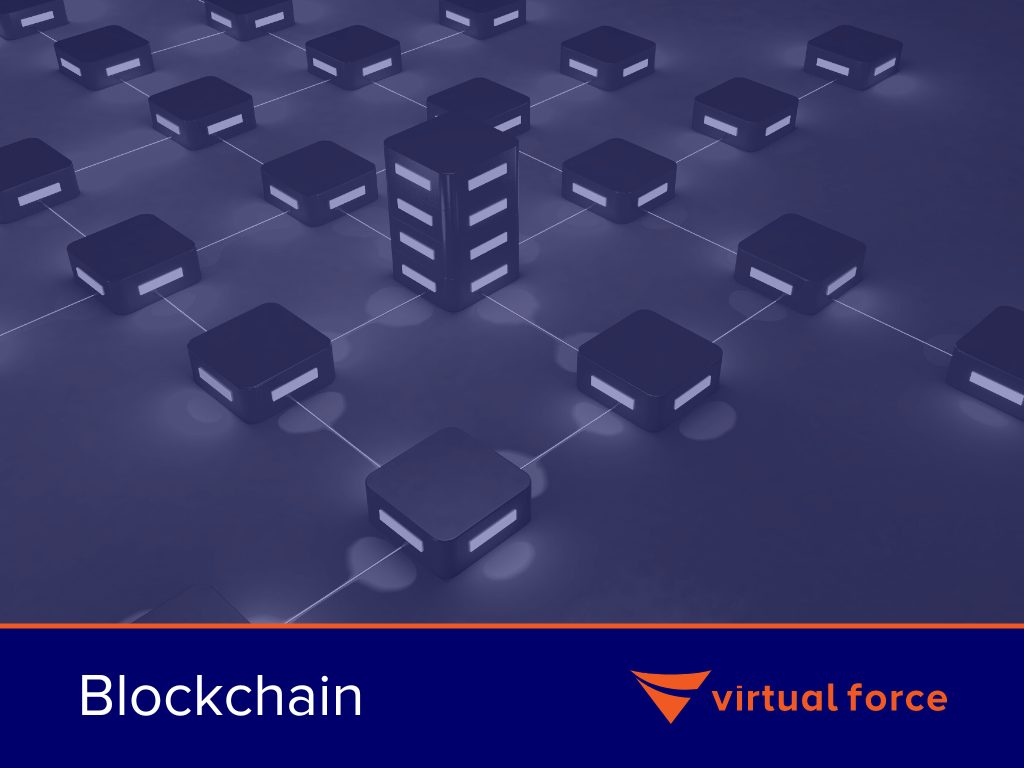 These 4 industries are booming using power of Blockchain

Ever since Satoshi Nakamoto came up with his ‘bitcoins’ in 2009, cryptocurrency has had a very eventful journey. The trend, however, has started to gain traction as people are now beginning to see bitcoin beyond a controversial currency that is only used in non-traceable black market trading and into a viable alternative to traditional currency.

At the forefront of the technology is the public ledger which records all transactions that take place in the system. Its called a blockchain and this is where the technology gets it name from.

What areas does #Blockchain have a potential for #Disruption?#CyberSecurity #smartcontracts #ecommerce #P2P #Healthcare #innovation #DLT pic.twitter.com/rEC7hlbcYE

Blockchain is revamping business models and paradigms alike. The scale and nature of business that can be done on this technology is unprecedented. Your company can benefit from a host of choices when it comes to Blockchain.

Here we highlight 4 ways you can make the most of this technology:

With its origins in 1993, ‘smart contracts’ has made a comeback a decade in 2013 due to release of Ethereum Project. The project provides a decentralized platform that hosts smart contracts: applications preprogrammed to run without fear of fraud, government interference and censorship, and downtime.

No need for intermediaries and middle men and the costs associated with them. Best of all, the record cannot be tampered and can be viewed with transparency once digitally signed by both parties.

Appropriate record keeping can make or break any project (or company!). From payroll, employee development and sourcing new talent, good record keeping is responsible for the company’s organizational wellbeing, as well as its institutional growth.

According to a survey, up to 85% of job aspirants have been known to lie on their resume. By opting for storing professional information on a public ledger in the new era of blockchain recruitment, an employee, can be provided with a digital ID which will then store all valuable data about career trajectory, essential certificates, or even salary progression, easily accessible to potential employers.

Phil Gomes says on Edelman Digital “Most of the things we buy aren’t made by a single entity, but by a chain of suppliers who sell their components (e.g., graphite for pencils) to a company that assembles and markets the final product. The problem with this system is that if one of these components fails ‘the brand takes the brunt of the backlash.’”

Using blockchain technology would “proactively provide digitally permanent, audit-able records that show stakeholders the state of the product at each value-added step.”

Blockchain is being used to eradicate blood diamonds through a more transparent supply chain from origin to customer. #AdNewsMMS pic.twitter.com/JCM20DBQ0S

Major stakeholders, such as De Beers, in the diamond industry are now looking towards blockchain to eradicate blood diamonds — also known as conflicts diamonds — and add a layer of certification to ensure no child labour has been used to mine the diamonds.

This demonstrates that Blockchain is being used by both multi-billionaire corporations up-and-coming startups for proof-of-provenance. With time, the trend is only projected to increase.

Since Blockchain started with its roots in cryptocurrency, it would make perfect sense if it could be applied to compensate employees.

Corporations are witnessing a trend of decentralized workforces, specialist agencies and freelancers, and paying such a workforce may result in a significant amount of loss of capital while processing payroll overseas.

Opting for a blockchain-based payroll system instead could help multinational companies save key resources when distributing their salaries.

Blockchain is seen as the game-changer when it comes to disruption in every industry. Every now and then, a startup emerges to harness the power of blockchain and become an industry leader in this nascent field.

Know a company that has transformed business using Blockchain? Drop their name in comments and let others know too!